- 4월 13, 2014
Descriptive Grammars
The grammar includes the knowledge speakers have about the units and rules of their language
- rules for combining sounds into words (phonology),
- rules of word formation (morphology)
- rules for combining words into phrases and phrases into sentences (syntax)
- rules for assigning meaning (semantics)
The grammar represents our linguistic competence.
descriptive grammar
- does not tell you how you should speak; it describes your basic linguistic knowledge
- explains how it is possible for you to speak and understand and make judgments about well-formedness, and it tells what you know about the soudns, words, phrases, and sentences of your language
- to describe the rules internalized by a speaker of that language
Prescriptive Grammars
The goal is not to describe the rules people know, but to tell them what rules they should follow.
Language changes in the course of time and words changes meaning.
Human languages are without exception fully expressive, complete, and logical, as much so as they were two hundred or two thousand years ago.
All language and dialects are rule governed, whether spoken by rich or poor, power of weak, learned or illiterate.
Grammars and usages of particular groups in society may be dominant for social and political reasons, but from a linguistic (scientific point of view, they are neither superior nor inferior to the grammars and usages of less prestigious segments of society.
(spoken)
Writing is not acquired naturally through simple exposure to other speaking the language, but must be taught.
Teacning Grammar
- used to learn another language or dialect
- state explicitly the rules of the language, list the words and their pronunciations, and aid in learning a new language or dialect
- assume that the student already knows one language and compares the grammar of the target language with the grammar of the native language (gloss)
Although such grammars might be considered prescriptive in the sense that they attempt to teach the student what is or is not a grammatical construction in the new language, their aim is different from grammars that attempt to change the rules or usage of language that is already known by the speaker.
영어문법 Syntax and Argumentation 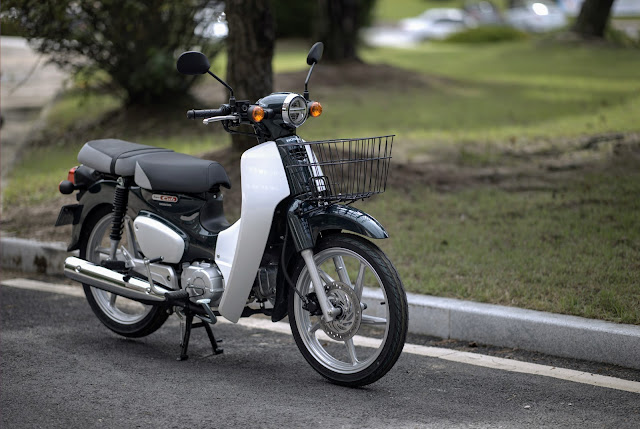 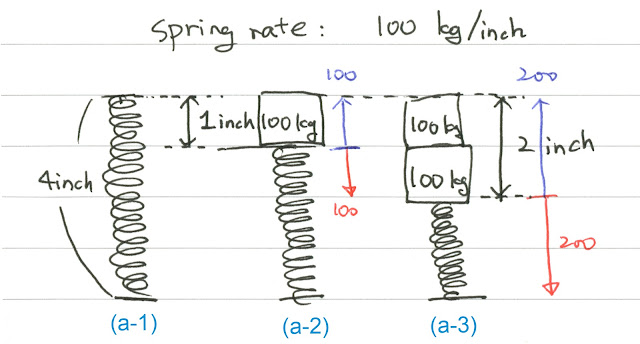